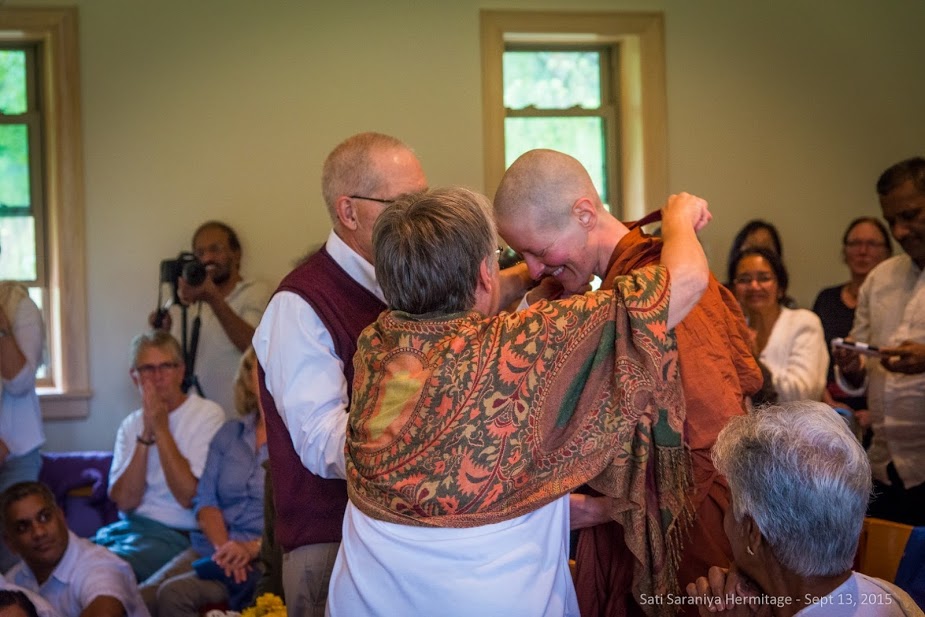 For more information read on.

The French translation of  Ayyā Medhānandī’s talk, Inner Disarmament, about overcoming fear as a way to true peace; on the occasion of the 10th Global Conference on Buddhism, Neuroscience and Mental Health, June, 2017, Toronto Museum of Science.

Written while based in Penang, Ayyā Medhānandī draws on her experiences in a monastic community in England, as a solitary nun in a coastal hamlet of New Zealand, and as an urban nun perched in a ‘sky temple’ overlooking the Malacca Straits.