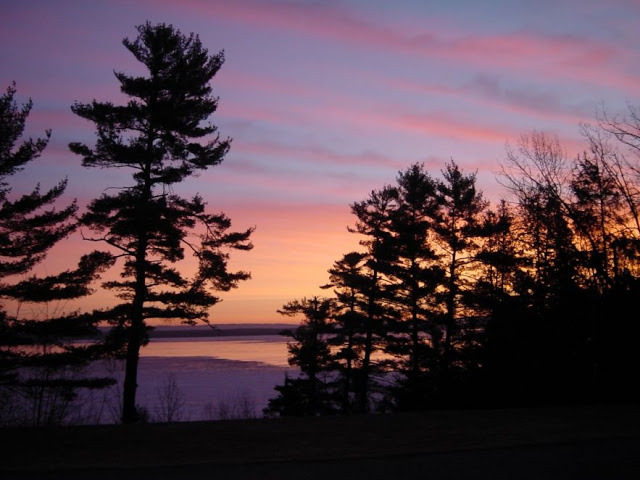 On a recent teaching trip, I had to stop at Hong Kong International Airport for several hours between flights. Waiting at air terminals, my life is suspended between the place I’ve left and my final destination – however near or far. These points are connected not by city names flashing on an electronic screen, but intimately within me, in the tones and dialectic of my passage between time zones and travellers.

A stranger here with no local identity or reference, I walk the polished floors through steel and glass-framed concourses with endless streams of passengers, alternately disgorged from and reboarding their flights. Inside this shiny concrete behemoth, I could be anywhere – east or west – hustling across miles of homogenous space. With no sense of community, shared culture, etiquette, or convention, our sole and common purpose is to wait and navigate the honeycomb of the airport so that we can leave as effortlessly as we came.

Disparate and endless, these throngs move through the terminal buildings with a passivity only natural to such transience. Zigzagging immigration and security queues, I watch the restless shuffling back and forth that punctuates our waiting. Still, an occasional member of the cleaning staff or friendly airline employee is receptive to a greeting. I am happy to catch a smile and chat briefly with them on my way to the nexus of connecting flights.

After seventeen hours of travel, hankering for the comfort of a hot drink, I entered a café. In keeping with my Rule that prohibits me from handling money, water is the only thing I may ask for. A young woman waiting on a customer poured her a cup of coffee while they exchanged pleasantries. Then it was my turn.

We were both in uniforms, she in her starched black apron and grey and white polyester suit, and I in my brown robes, not an unfamiliar sight in this part of the world.

“Please may I have a cup of hot water?” I asked.
“Two dollars”, she pronounced flatly.
“I’m sorry, but I have no money,” I explained.

She spent not a second more with me, turning away to stack cups behind the counter. I composed myself and left silently. Snubbed so comprehensively for something as basic as water – and having no recourse – stung. I wandered directionless for a few moments, pondering and digesting my intrinsic worth being devalued to less than two dollars.

I had never before been refused water – her abruptness made even more insupportable by the profligate wealth around us. Who would believe that a request so simple and undemanding could be spurned in the presence of so much material abundance?

From corner to corner, everything seemed new, efficient, ultramodern, and glossy – travellers watching video screens, talking on cell phones, filing through cafés, or shopping in kiosks stuffed with the latest fashions, high tech goods, and otiose trinkets. Yet even steeped in such affluence, a waitress lacked the generosity to pour a cup of water for a thirsty soul who had no means to pay. It would have cost her nothing. Had she lost her heart along with her humanity?

As one already so dependent, how demeaning to be denied a basic right of every living creature. I realised that observing my Rule required a gradient of surrender that would always leave me open to such treatment.

Of course I could drink from one of the many water fountains. But feeling tired and cold from the air-conditioning, and to dispel the aftertaste of that encounter, I made my way to the airport restaurant area – trusting that someone would be kind.

And he was. At the very first sandwich bar, I asked the busy waiter if he would give me just a cup of hot water – adding that I was unable to pay. He was quick to assure me, “Yes, I can do that.” And from a hot water dispenser identical to the one in the café where I had been refused, he pushed a button to fill a welcome cup, proffering it steaming hot with saucer and napkin. Such kindness continues to hold together the fabric of my life.

After my return, on a scorching day downtown with a devotee, we walked several blocks in search of a bus stop. Waiting on a busy dual carriageway, suddenly, a battered blue heap claiming to be a bus appeared at the end of a stream of cars and rattled towards us – on the opposite side of the road. With the heavy moving traffic, we would not manage to cross in time.

Undeterred, I eagerly motioned for the driver to stop. Seeing our predicament, he slowed down noticeably and appeared to be considering what to do. But where would a car, let alone a bus, be able to stop in that crush of steel? He had no choice but to keep going. Acknowledging his kind intention, I smiled and waved forgivingly.

After turning at the next corner, unbelievably, the bus juddered to a halt. What good would it do to hurry across now? Surely he could not wait long enough for us there – with all his passengers and a surge of traffic on his tail. But wait he did.

We must do what is right in the immediacy of the moment or risk living content with mediocrity and a sterile heart. It is so easy to remain oblivious or indifferent to each other, desensitized and distracted by our own needs, or tempted by a flippant chance to flex muscles and display power over someone – anyone – and so fail to do what is great.

On a broken seat at the back of the bus, I felt a rush of gratitude for this sweet driver. Dressed simply, creased and shrunken with age, his huge heart steered the wheel of that ramshackle bus with commanding magnanimity. His kindness stopped everyone.

It may have been a small thing. But the place from which he acted was not small. For that I thanked him, not because he rescued me from discomfort or inconvenience, but for the heroic compassion with which he had reached out – so unexpectedly – to help, and with such natural grace. Unknowingly, he restored my faith in that inexhaustible goodness on which this world truly revolves.

This is a post from Ayyā Medhānandī’s blog written while based in Penang. She draws on her experiences in a monastic community in England as a solitary nun in a coastal hamlet of New Zealand and as an urban nun perched in a ‘sky temple’ overlooking the Malacca Straits. Other posts from this blog can be found under “Penang’s Blog” topic category.

← Noble Warning
To See or Not To Be →